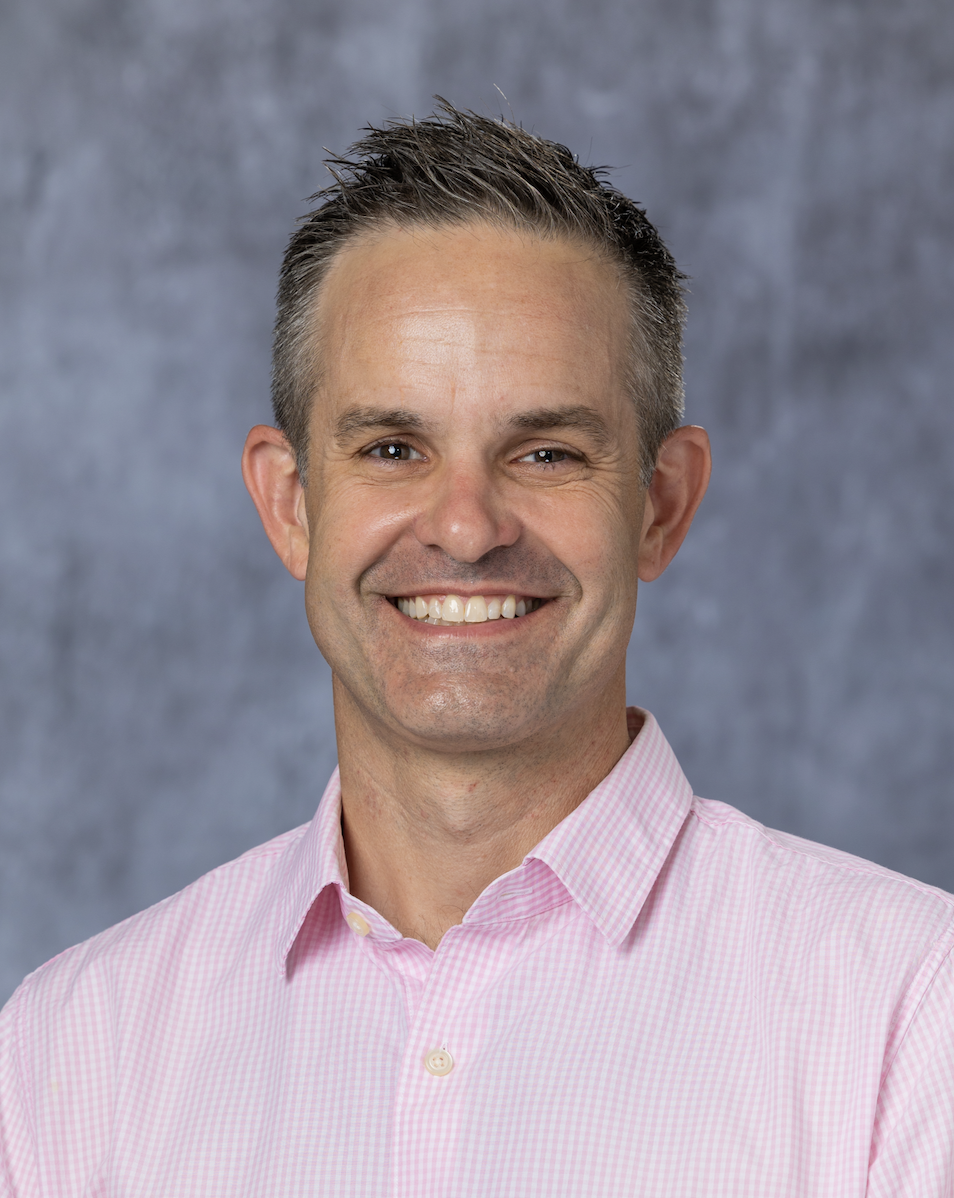 Matt Donaldson began his career in education over 20 years ago with the opening of Desert Sky Middle School. Three years later he was selected as the assistant principal to help open a new high school with a new idea, fully integrating technology into the world of education by providing every student with a laptop at Empire High School.

The one-to-one experiment was such a success that it was broadened to everyone of the high schools. Matt has been the principal at Empire High School since 2008. In 2013, Matt Donaldson was named a 40 Under 40 Honoree by the Arizona Daily Star, and he has helped to earn Empire High School three consecutive A+ School of Excellence Awards, as well as other top recognitions for academic excellence.